For the first time; fans can play as Tori Vega (played by teen star Victoria Justice) in Victorious: Taking the Lead; a video game based on the hit Nickelodeon television series; Victorious! Hang out with the entire Hollywood Arts crew and be immersed into the world of Victorious as Tori tries to win the starring role in an upcoming school play against school rival Jade. Fans will be able to interact with the cast including Jade; Beck; Cat; and more while they visit favorite show locations like the Hollywood Arts School and Gorilla Club. Victorious: Taking the Lead offers players a chance to explore Hollywood Arts and play more than 20 uniquely Victorious-themed; rhythm-based mini-games on the Wii and 20 performance competitions for the Nintendo DS featuring hit songs from the show! 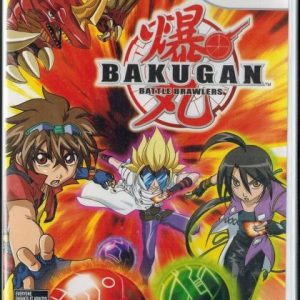 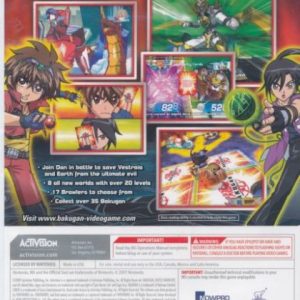 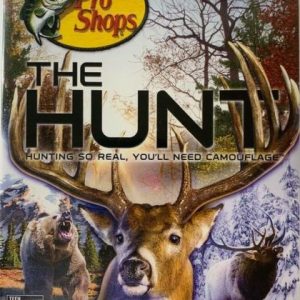 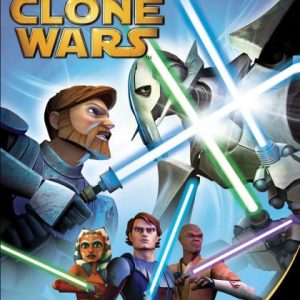 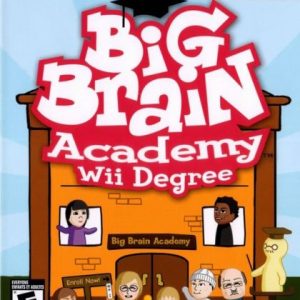 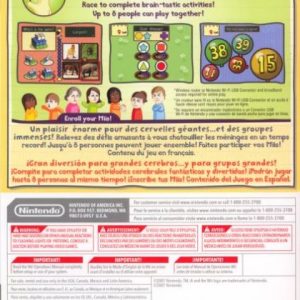 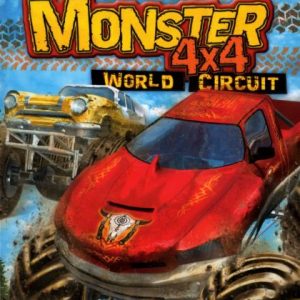 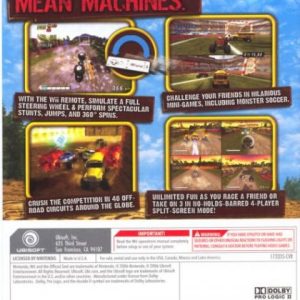 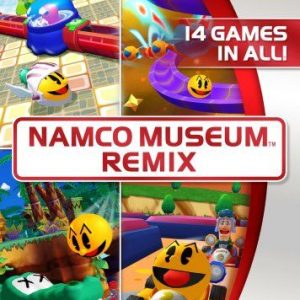 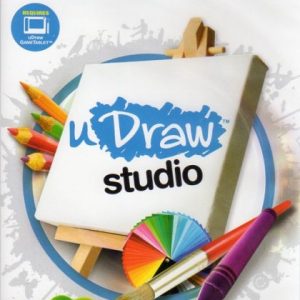 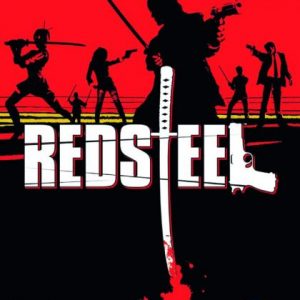 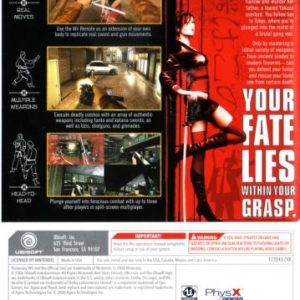 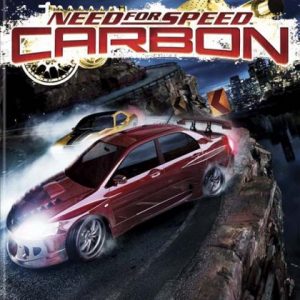