“Valkyria Chronicles II takes place two years after the conclusion of the original game and takes you back to the epic adventure set in 1930s fictitious Europe. In this sequel you play as a group of young Gallian Military Academy cadets who find themselves plunged into a bitter civil war when the newly formed Gallian Revolutionary Army stages a coup. As the drama and battle unfold you will experience stories of friendship love and growing pains during a time of war and revolution. 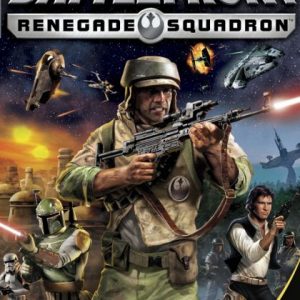 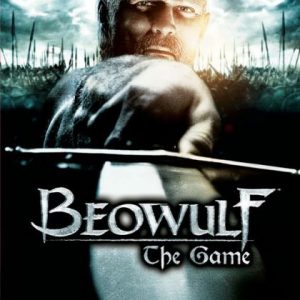 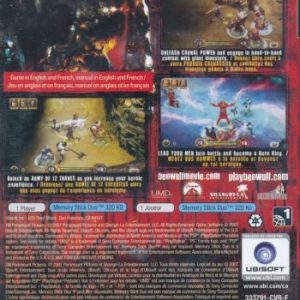 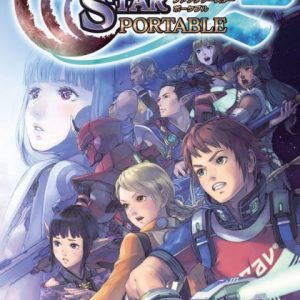 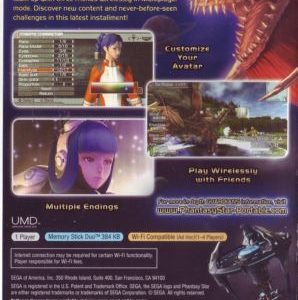 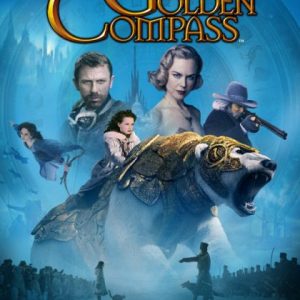