Do you have what it takes to save the Mushroom Princess?

Youll have to think fast and move even faster to complete this quest! The Mushroom Princess is being held captive by the evil Koopa tribe of turtles. Its up to you to rescue her from the clutches of the Koopa King before time runs out. But it wont be easy. To get to the princess youll have to climb mountains cross seas avoid bottomless pits fight off turtle soldiers and a host of black magic traps that only a Koopa King can devise. Its another non-stop adventure from the SUPER MARIO BROS.!

Your trusty hunting dog wades into the marshes to flush out your prey. Your fingers tighten around your Zapper light gun. Suddenly theres a duck in the air! Youve only got three shots to bag this duck and if you miss even your dog laughs at you! But become a sharp shooter and youll progress to the next round where two ducks fly up at the same time. And then youre on to the ultimate challenge: Clay Shooting where youll compete in a wild clay-pigeon shooting contest. Play DUCK HUNT and discover you can have lots of laughs and be challenged at the same time!” 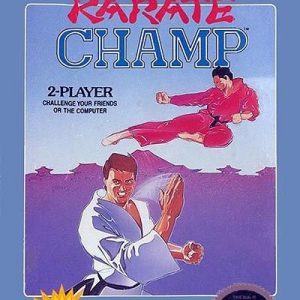 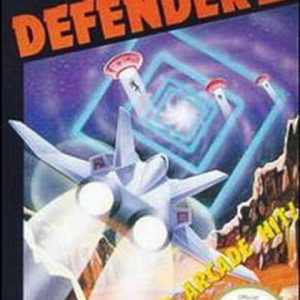 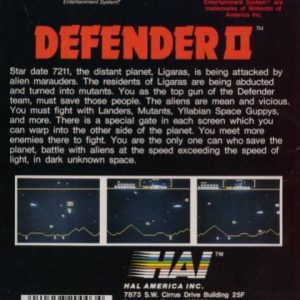 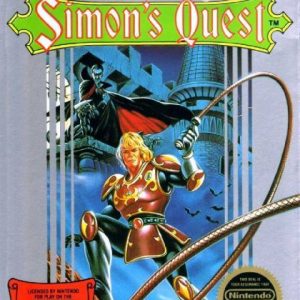 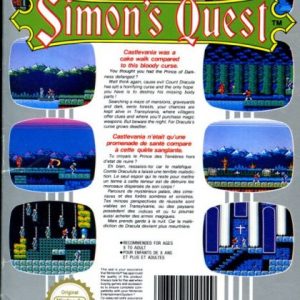 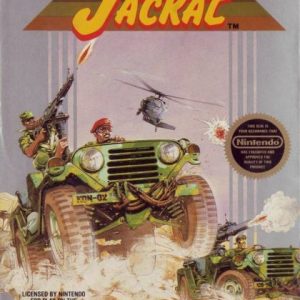 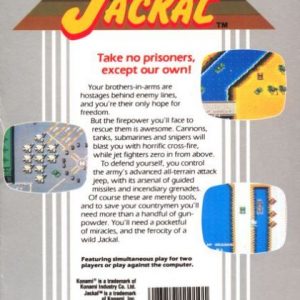 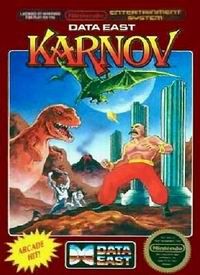 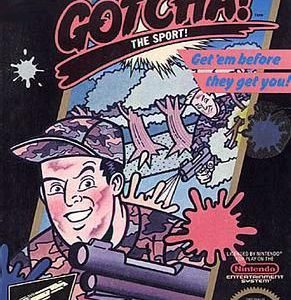