“In the dark fantasy action RPG Nioh players will traverse war-torn Japan as a blonde-haired swordsman William whose background as a fierce warrior and seasoned knowledge of the blade allows him to survive in the demon-plagued land of the samurai.

Blending a compelling narrative loosely based upon the tale of the first western samurai William Adams with a myriad of strange supernatural creatures from Japanese folklore (Yokai) players of Nioh will discover a diverse and comprehensive world dripping with history and lore. Players will face off against other samurai in epic sword battles and intense multi-target engagements offering a level of difficulty that will truly test even the most hardened samurais skills patience and strategy. Nioh not only incorporates iconic elements from Japanese folklore such as samurai and supernatural creatures but also offers the exhilaration of an authentic samurai sword fight straight from Team NINJA. Nioh is guaranteed to challenge players in a way that makes every successful mission feel well-earned and their accomplishments worthwhile. 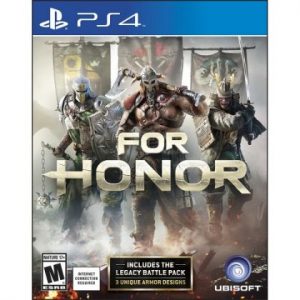 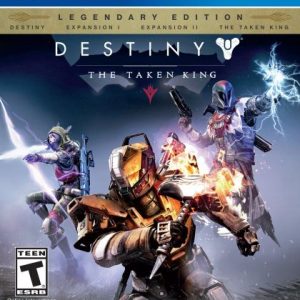 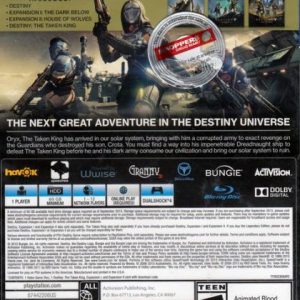 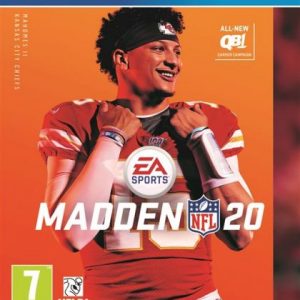 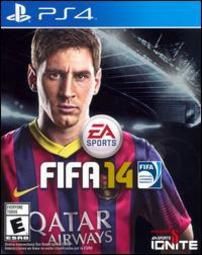 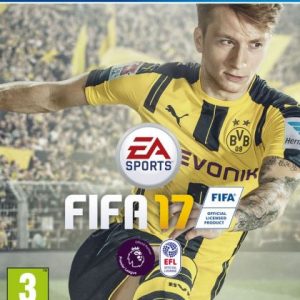 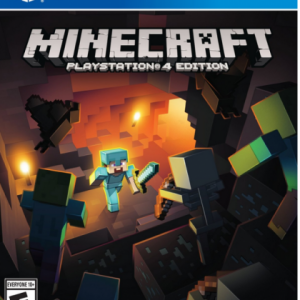 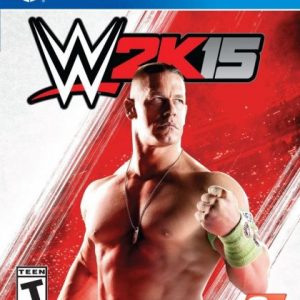 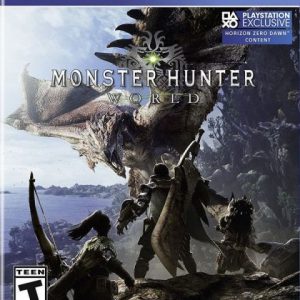