“Head back behind enemy lines with Lt. Jimmy Patterson in Medal of Honor Frontline. In this installment of the smash-hit Medal of Honor series Lt. Patterson returns and must use the confusion of the real-world offensive Operation Market Garden to infiltrate the German frontline and steal the HO-IX flying wing an experimental Nazi weapon so powerful that it could turn the tide of World War II.

In keeping with the strengths of the Medal of Honor series Medal of Honor Frontline will put gamers in control of Lt. Jimmy Patterson as he carries out his critical missions in full 3D. Players will take Lt. Patterson on crucial assignments ranging from the assault on Omaha Beach tracking your Nazi nemesis aboard and atop his speeding armored train and the epic battle for control of the Nijmegen Bridge made famous in the film A Bridge Too Far.

Players will take on six missions all of which add up to one complete storyline. To help him succeed in his assignment Lt. Patterson will have the assistance of a small squad of soldiers and a slew of new weapons ranging from the Springfield Sniper Rifle Panzerschreck rocket launcher MG42 mounted machine gun — to the return of the ever-popular Browning Automatic Rifle (B.A.R.). Players will also be able to battle with friends in the new split-screen multi-player mode for up to 4 players.

Lt. Pattersons latest adventure will make full use of advanced lighting and architecture capabilities special effects and realistic sound to bring World War II to life once more. A new original score from the award-winning Michael Giacchino and sound effects by the AIAS award winning design team will make sure the experience is a memorable one. 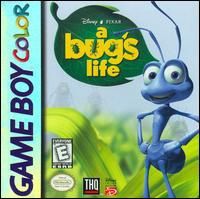 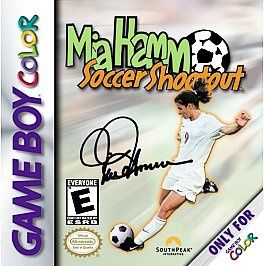 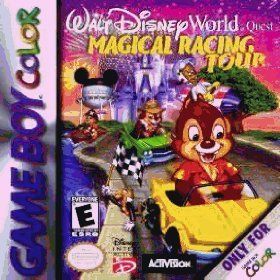 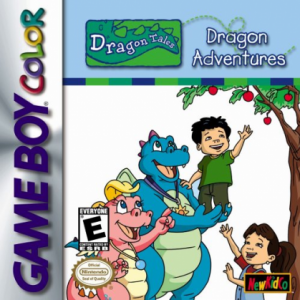 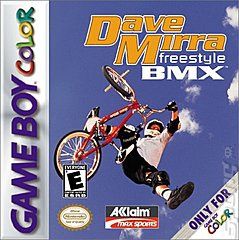 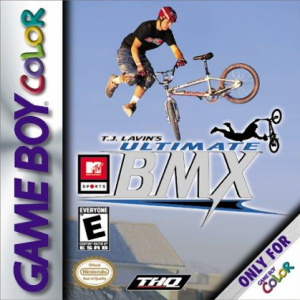 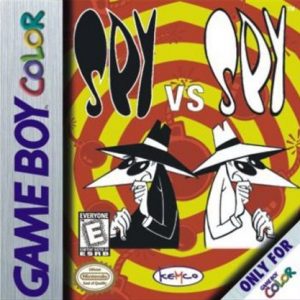 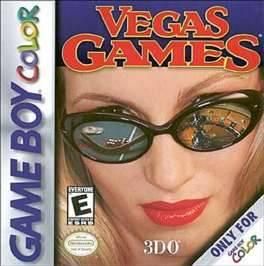 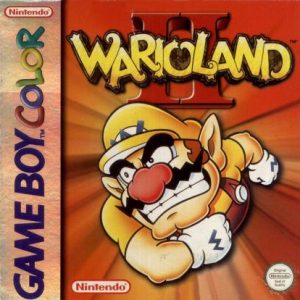 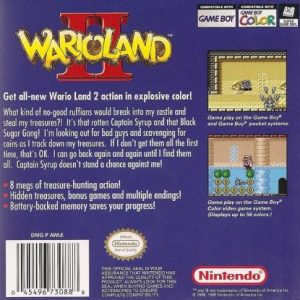 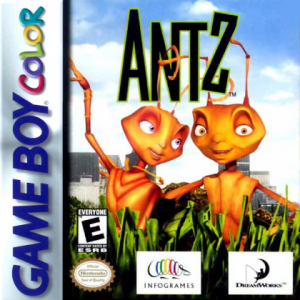