You play as Lock; a boy who stumbles upon an invasion of his Village; which triggers a wider war between Kingdom Force and a revived Clockwork Army; led by the nefarious Lord Agony. A gripping story unfolds as you progress through 75 Days of warfare; across a dozen unique maps; aided by a collection of turrets; traps and special attacks. Experience the game as it was meant to be; with a high-quality soundtrack; new high resolution portraits and revised gameplay. 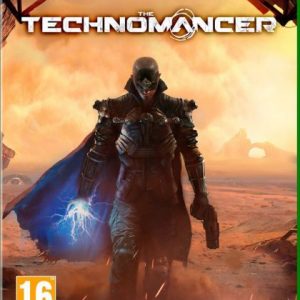 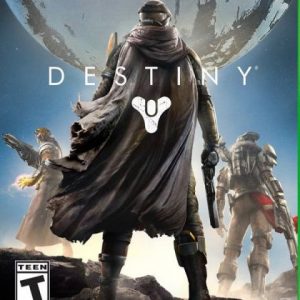 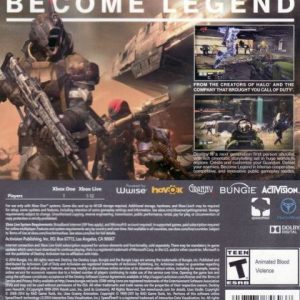 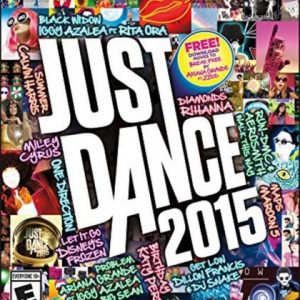 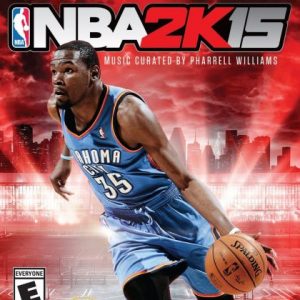