“Just Dance(r): Disney Party 2 is the second Disney title from Just Dance the best-selling* music video game franchise of all time. The game will feature tracks from the hottest Disney Channel shows and movies including Evil Like Me and Rotten to the Core from the hit Disney Channel Original Movie Descendants.
Just Dance: Disney Party 2 features a variety of hit songs with more than 20 tracks from fan-favorite television shows and movies from Disney Channel which is the #1 cable TV network on a Total Day basis in Total Viewers and the #1 TV network for kids and tweens.Move to tracks from movies such as Descendants Teen Beach Movie and Teen Beach 2 as well as Disney Channel shows like Girl Meets World K.C. Undercover and Liv and Maddie.

The Just Dance development team worked closely with Disney Interactive and Disney Channel to incorporate character looks into the game letting fans enjoy gameplay that is true to the most popular shows and films. With the karaoke feature on Xbox One players can also sing along while they dance to their favorite tunes!

Check out a selection of tracks: 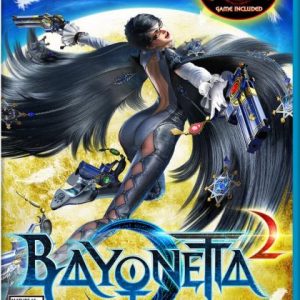 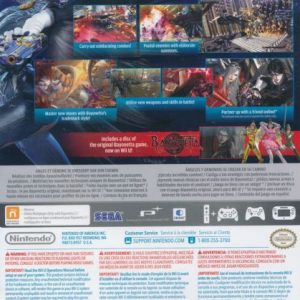 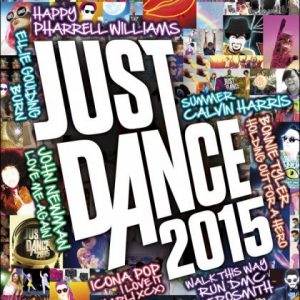 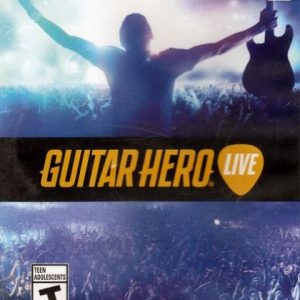 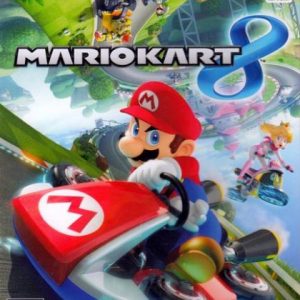 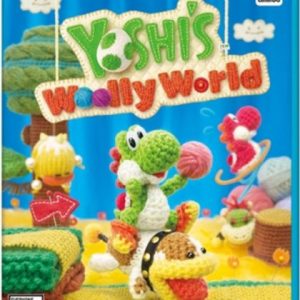 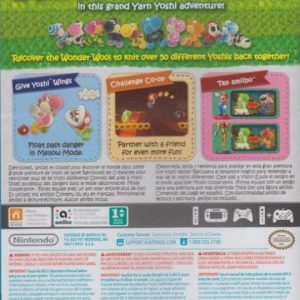 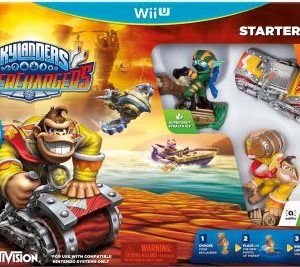 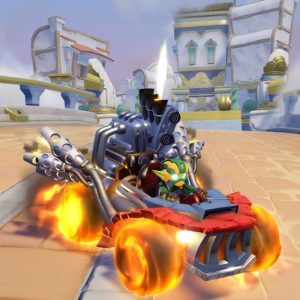 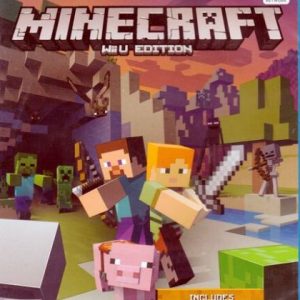 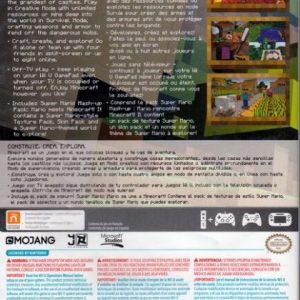 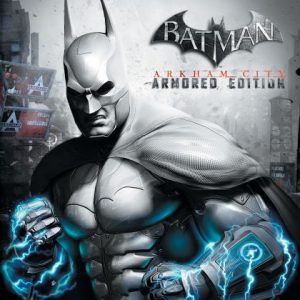 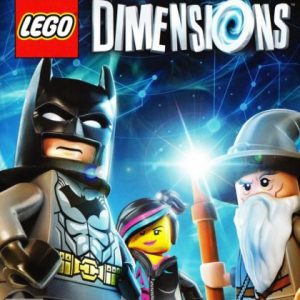 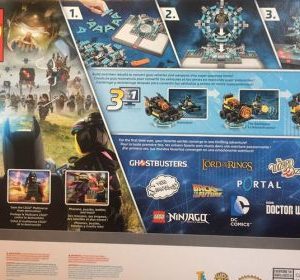 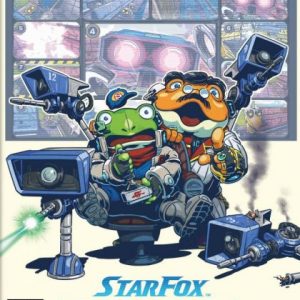 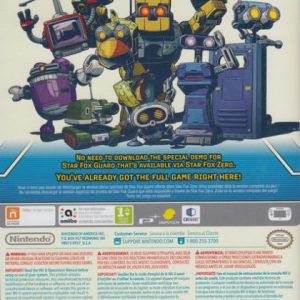 StarFox Guard for Nintendo Wii U