“Allowing fans to interact with the movies characters for the first time on any gaming console High School Musical: Sing It! extends the High School Musical experience by offering players the chance to immerse themselves in the world of the hit movie. Fans show off their creativity and skills by mixing together their favorite characters songs and scenes as they sing their way to stardom. Featuring motion-captured-choreography from the original movies dance routines the games provide hours of fun for the entire family as they get to interact with some of their favorite movie stars.

Featuring three play modes Story Party and Quickplay fans choose their character with either their favorite cast member (Troy Gabriella Sharpay Ryan Chad or Taylor). In Story Mode players live the movie through song and dance performing High School Musical and High School Musical 2 songs from Start of Something New to Were All in this Together solo or as a duet. In Party Mode friends compete against each other. Players can also choose their favorite backdrop and belt out hit songs from other popular tunes sung by familiar Disney Channel stars. In Quickplay mode players can jump into any song and pick from any characters outfits and environments theyve unlocked. For the fans?a little shy?about singing or?waiting their turn?pick up?the Wii remote and the Nunchuk and move them to the beat to accompany the singers with percussion instruments like a snare drum tambourine cowbell and more! 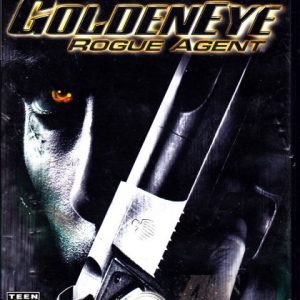 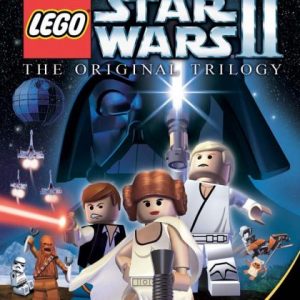 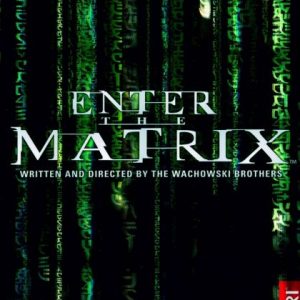 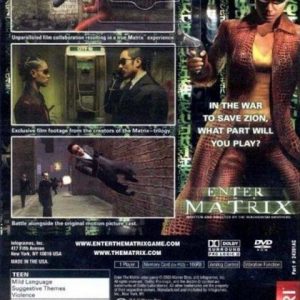 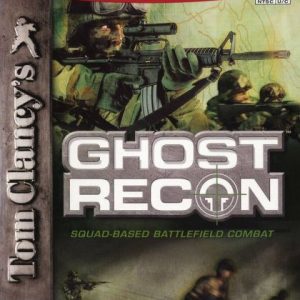 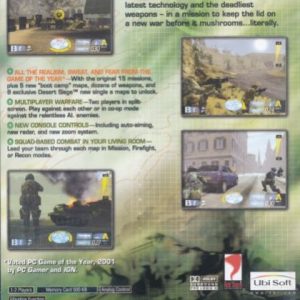 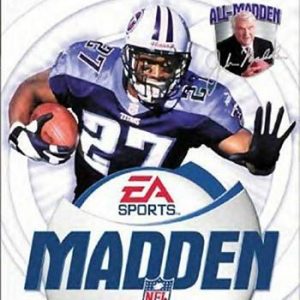