“Unfurl the banners and lead the charge! All of Tellius is torn in a bloody war and only you have the means to put it to an end. Take command of a band of mercenaries loyal only to you and guide them to victory against the forces of the Daein kingdom! Turn-based strategy gives you maximum control of your army. As your characters gain experience shape their abilities by giving them special skill sets and develop your army into a unique fighting force. 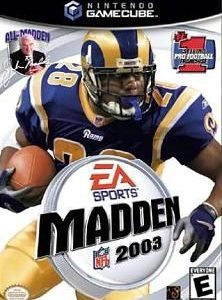 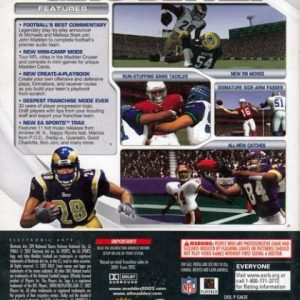 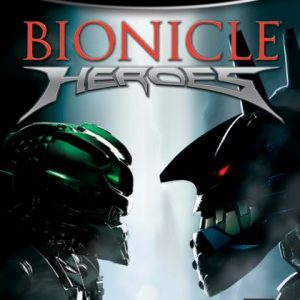 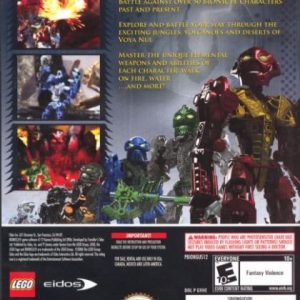 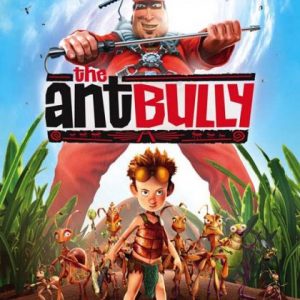 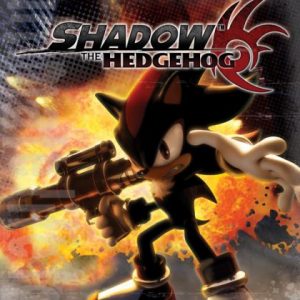 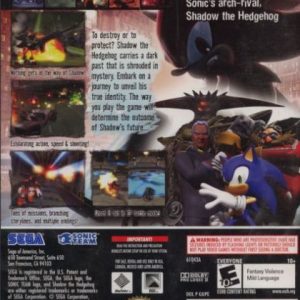 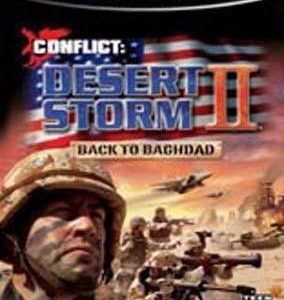 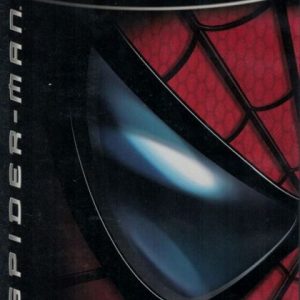 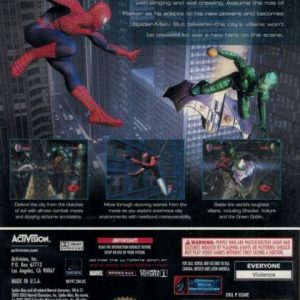