“2006 FIFA World Cup perfectly captures the emotion and passion of the worlds fiercest national rivalries by giving users the opportunity to play with their heroes and the chance to win the FIFA World Cup.

Play as your home nation and control your favorite players as you battle from qualification right through to a virtual re-creation of the final tournament in Germany.

EA SPORTS has brought to life close to 100 superstars by emulating the real-life abilities of the worlds most recognizable players. Signature moves playing styles and flair moves have all been authentically captured in this game. Gameplay advancements in passing and shooting including improved penalty kicks make this the most realistic and playable soccer game yet.

Take control of one of 125 national teams and play against friends in up to eight-way multiplayer matches. Track your results in The Lounge to create your own rankings and earn rewards.

As the only officially licensed videogame of 2006 FIFA World Cup Germany EA SPORTS has included a plethora of in-game unlockable content such as legendary players and exclusive apparel that will make this game a coveted collectable for soccer fans. Play with some of the games greatest legends and outfit your squad in exclusive team apparel. 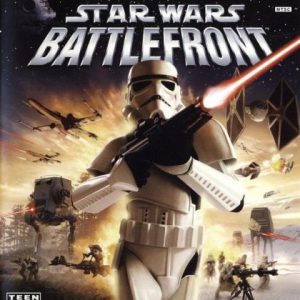 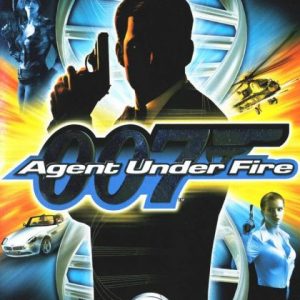 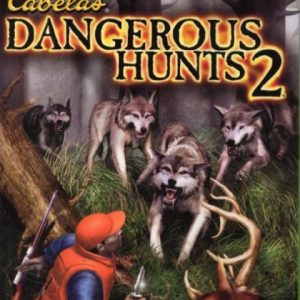 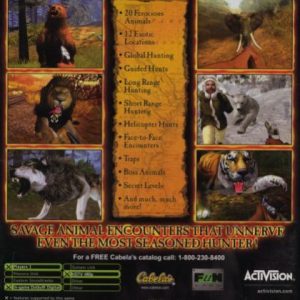 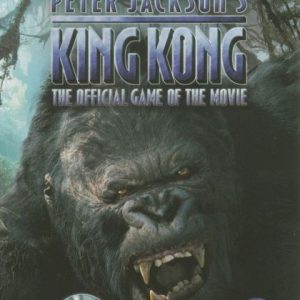 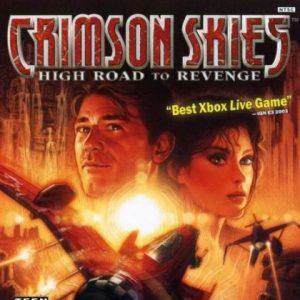 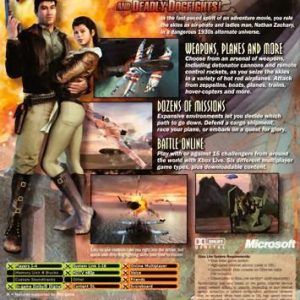 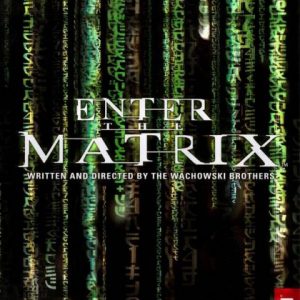 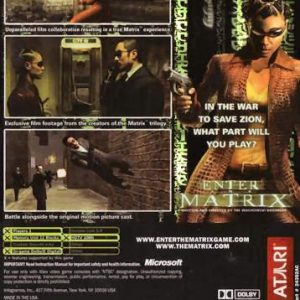 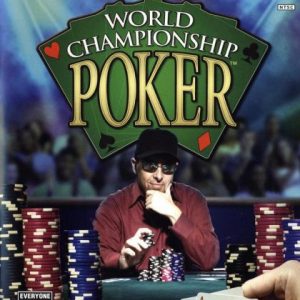 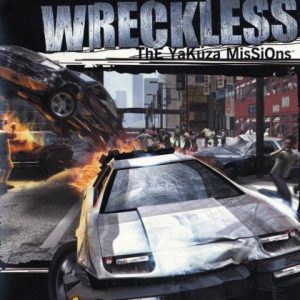 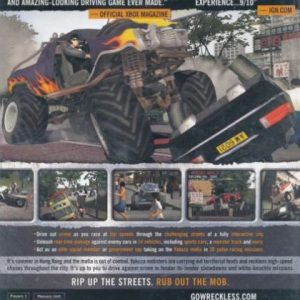 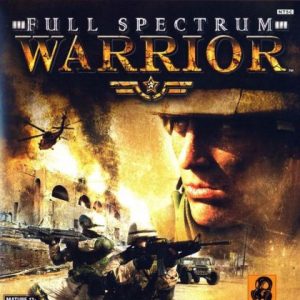 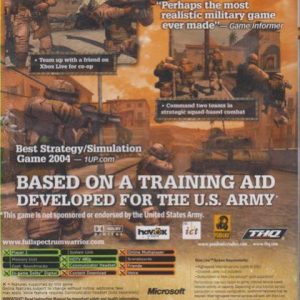 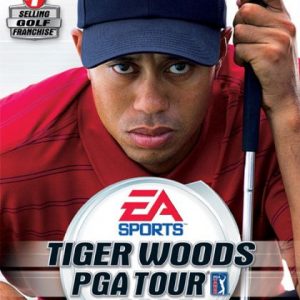