D1 Grand Prix recreates the exhilarating art of drifting; including all the cars; tracks; drivers and physics that has made the D1 Grand Prix the pinnacle series in drift racing. Players will be able to select from 39 American and Japanese drivers; as well as vehicles from Toyota; Honda; Mazda; Subaru; Pontiac and more. 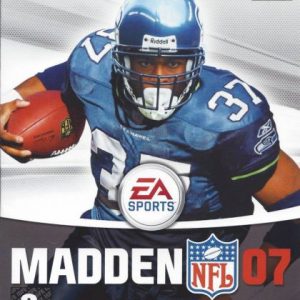 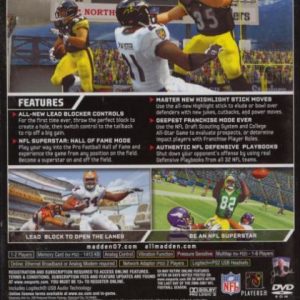 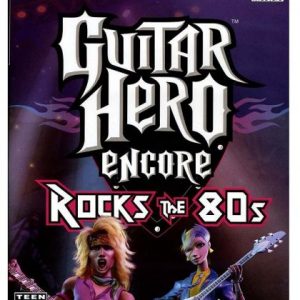 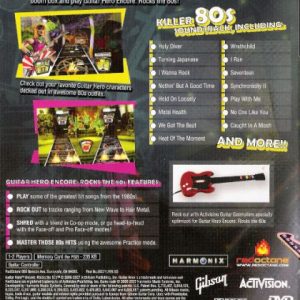 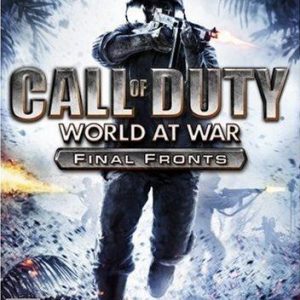 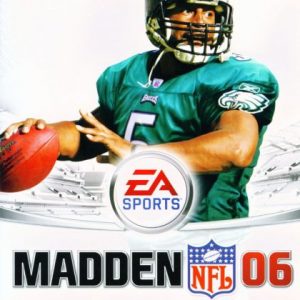 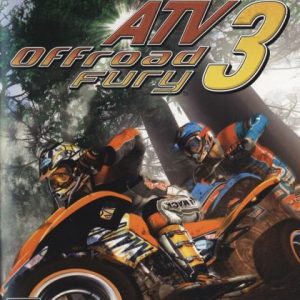 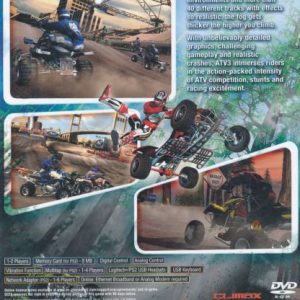