Category: Playstation 3 Games.
Warning: sizeof(): Parameter must be an array or an object that implements Countable in /home/customer/www/hiddenlevelgamesnj.com/public_html/wp-content/themes/wp_gameworld/woocommerce/single-product/meta.php on line 28

Inspired by the upcoming Disney Pixaranimated film; Cars 2: The Video Gamelets players jump into the Cars 2 universe with some of their favorite Cars personalities in exotic locations around the globe. Continuing the storyline from the upcoming film; players can choose to play as Mater and Lightning McQueen; as well as some brand new characters; as they train in the international training center -CHROME (Command Headquarters for Recon Operations and Motorized Espionage) to become world-class spies. Theyll take on dangerous missions; compete to become the fastest racecar in the world; or use their spy skills in exciting; action-packed combat racing and battle arenas. Players can race against friends and family in either single or multiplayer modes with up to four players to unlock challenging new tracks; characters events and thrilling spy missions. The DS version will also include exclusive global locations not seen in the film. 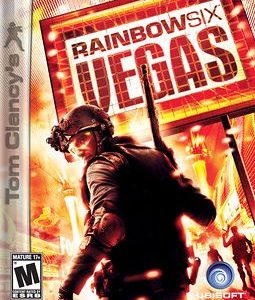 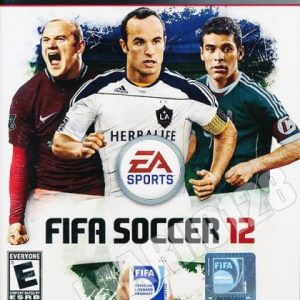 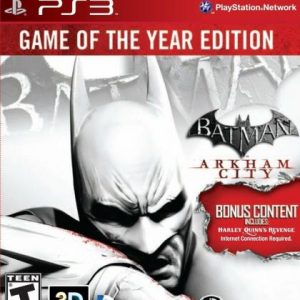 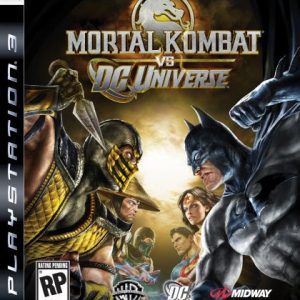 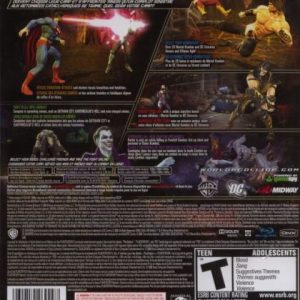 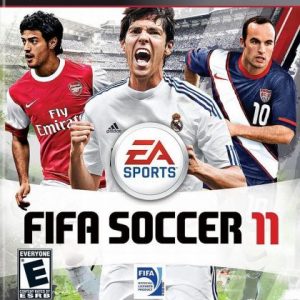 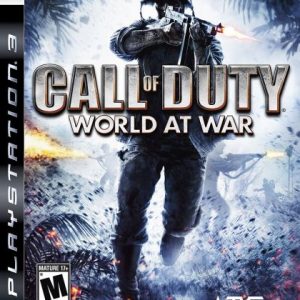 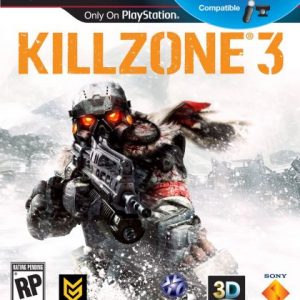 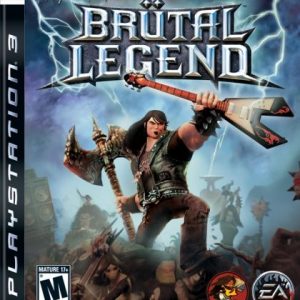 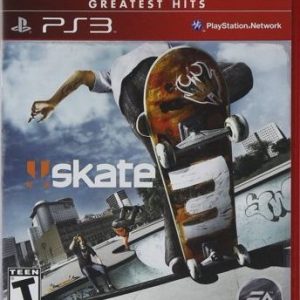 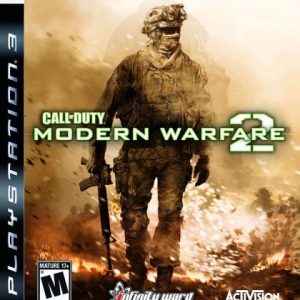 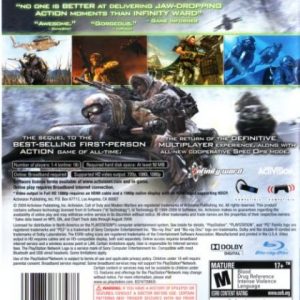