“Batman: Arkham Knight brings the award-winning Arkham trilogy from Rocksteady Studios to its epic conclusion. Developed exclusively for New-Gen platforms Batman: Arkham Knight introduces Rocksteadys uniquely designed version of the Batmobile. The highly anticipated addition of this legendary vehicle combined with the acclaimed gameplay of the Arkham series offers gamers the ultimate and complete Batman experience as they tear through the streets and soar across the skyline of the entirety of Gotham City. In this explosive finale Batman faces the ultimate threat against the city that he is sworn to protect as Scarecrow returns to unite the super criminals of Gotham and destroy the Batman forever. 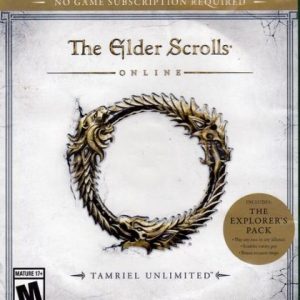 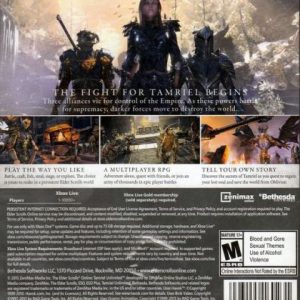 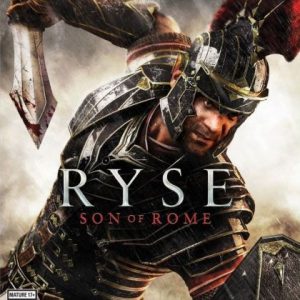 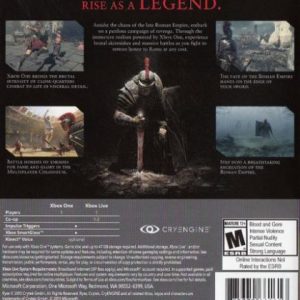 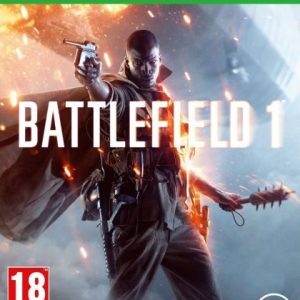 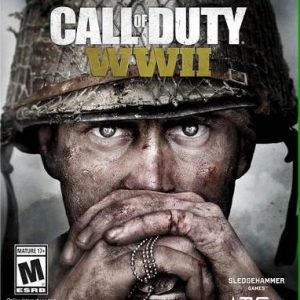 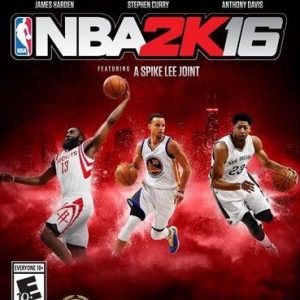 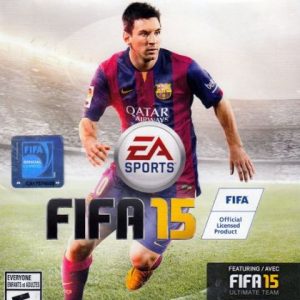 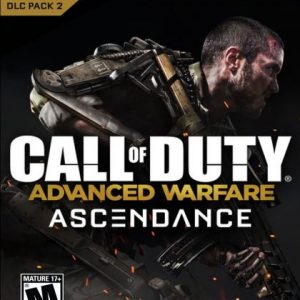 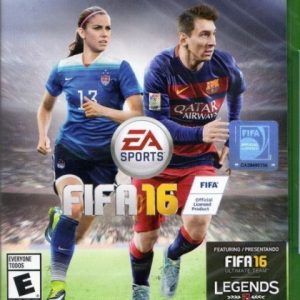 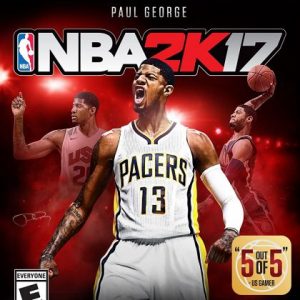 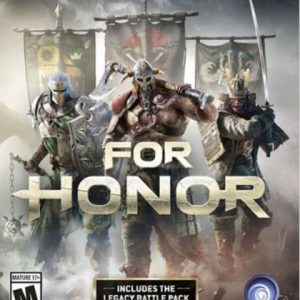