So you think youre a bit of a diva eh? Who doesnt! Theres only one Lady Gaga but that wont stop us picking up a hairbrush finding a mirror and becoming stars in our own bedrooms. In Just SING! prospective superstars have to start on the bottom rung of the music industry ladder on the road to singing superstardom. Singing in small town clubs and bars may not be glamorous but by practicing youll soon be performing on the biggest stages in the world and singing some of the biggest pop and rock songs.

Get together with your friends taking turns to sing individual parts of the song as your DS/DSi is passed from singer to singer or compete against each other to see who is the ultimate diva! And the best part is that you can play Just SING! wherever you are because its on the Nintendo DS and Nintendo DSi. All songs are from the original artists that you know who made them famous. 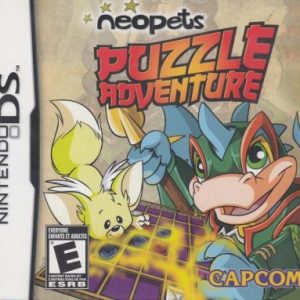 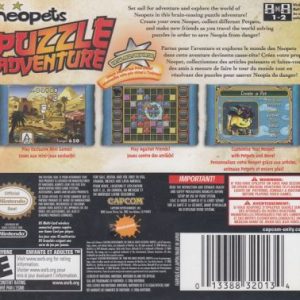 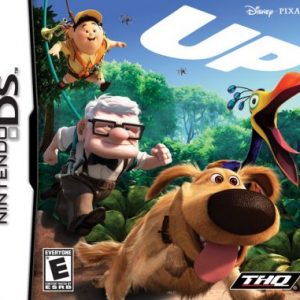 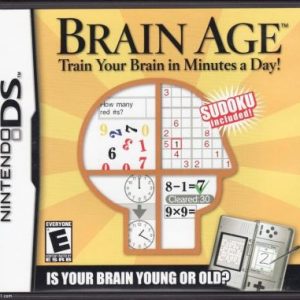 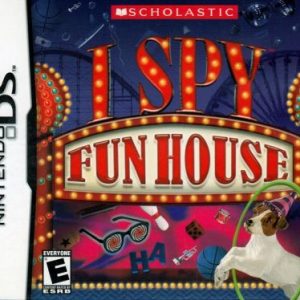 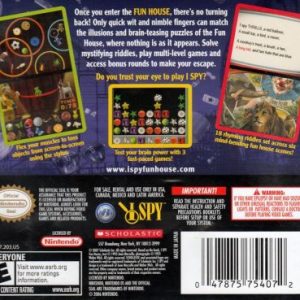 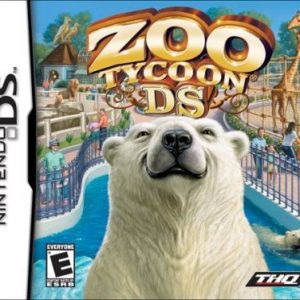 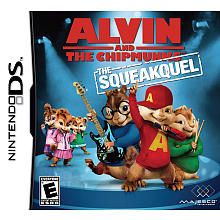 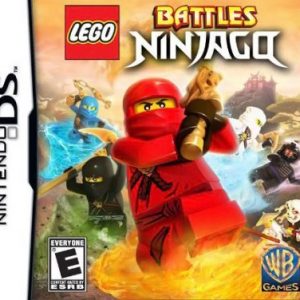 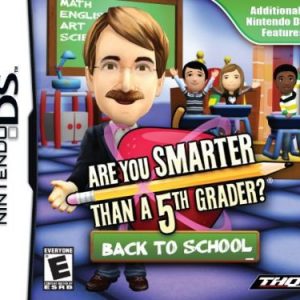 Are You Smarter Than a 5th Grader: Back to School – Nintendo DS 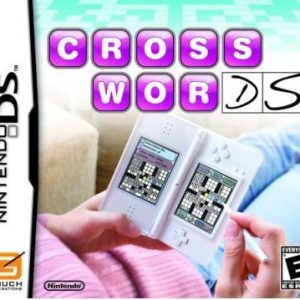